Let’s face the fact. Apple introduced Maps application which has been a total disaster. The application is still not as good as Google Maps and you may end up somewhere else rather than your desired destination. It has been revealed that Apple is planning to buy the navigation tool HopStop in order to improve their maps application. Apple also purchased Locationary, a company said to be the Wikipedia for companies. The news emerges from sources who wish to be anonymous as the deal is not yet final. 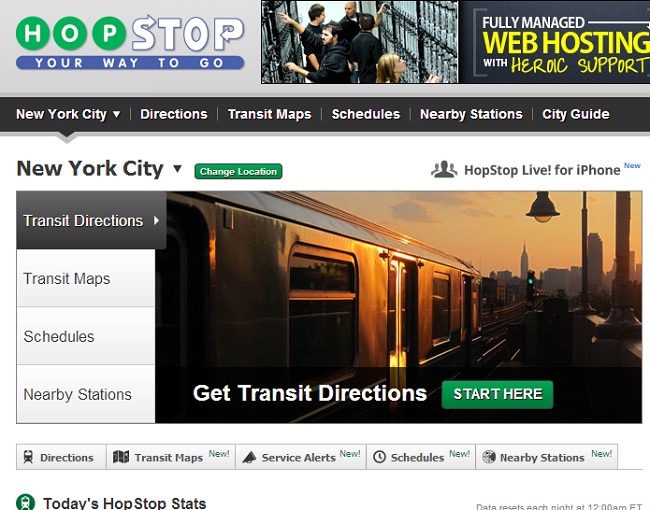 HopStop is a location transit-navigation tool that allows users to find the fastest possible route to travel by bike, foot, car and subway in over 500 cities across 140+ major metropolitan markets. The service works within the US and six other countries including Australia, Canada, France, England, New Zealand and Russia.