It has been confirmed today that Apple has purchased a new company this month with the acquisition of the Locationary, sometimes referred to as the “Wikipedia” for companies.

Apple spokesman Steve Dowling confirmed the deal of Locationary that is a small Canadian startup, backed by Extreme Venture Partners and Plazacorp Ventures and headed by CEO Grant Ritchie. 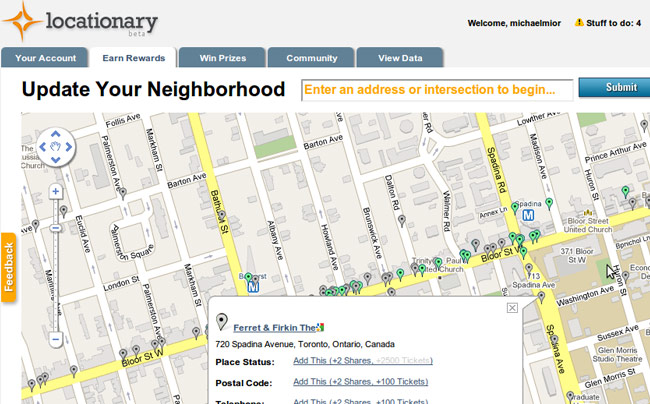 The acquisition is thought to be purchased as part of Apples plans to improve its mapping service following on from the launch of its launch on to iOS devices last year which was received with mixed reviews.

“It uses crowdsourcing and a federated data exchange platform called Saturn to collect, merge and continuously verify a massive database of information on local businesses around the world, solving one of location?s biggest problems: out-of-date information.”