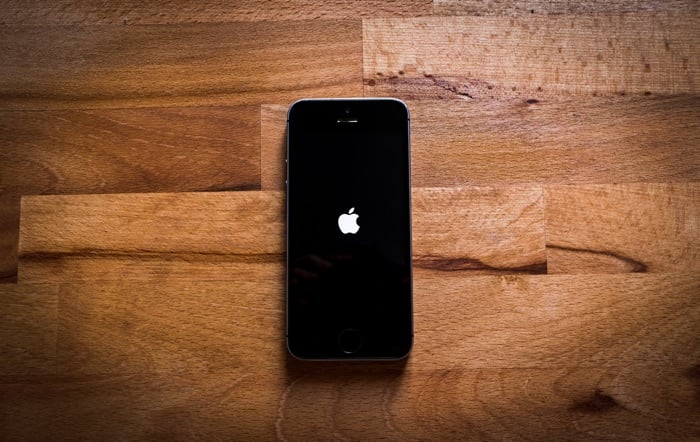 Apple had previously planned to use end to end encryption on its iCloud backups, this would have meant that these backups could not be accessed and now they have apparently dropped the plans to do this.

The new comes in a report from Reuters who have said that the reason that Apple decided not to use end to end encryption on their iCloud backups was because the FBI complained about it.

Apple apparently decided not to use these types of backups for iCloud around two years ago, although this is the first time it has been reported about.

If these backups were encrypted end to end that would mean that the FBI and law enforcement would not be able to access the information if they had a legal right to do so. So it looks like Apple is basically doing what it can to help law enforcement without outing its users information at risk.

Apple has come under criticism over the last few weeks by the FBI and President Trump as it has refused to put a back door in its iOS, this has been done to protect its customers information. If a back door was installed it means that it could also be used by hackers as well as law enforcement.

In the recent case of the Pensacola shooting, Apple turned over the iCloud backups to the FBI, if they had used end to end encryption they would not have been able to do this.