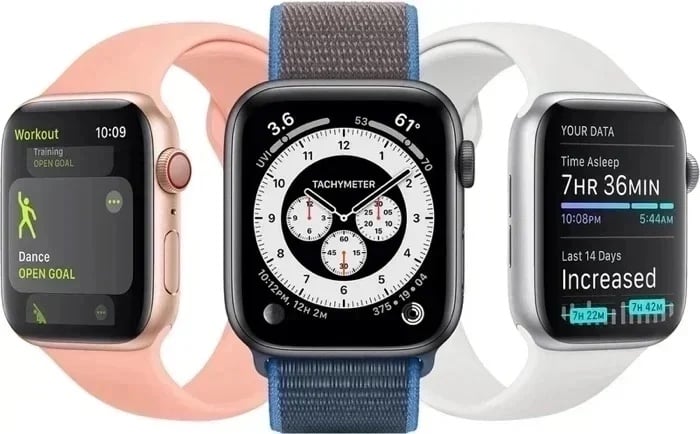 The new watchOS 7.1 software update will bring a range of new features to the Apple, it will also features some performance improvements and bug fixes.

We are expecting Apple to release their watchOS 7.1 software update at the same time as iOS 14.2, this should happen next week when the new iPhone 12 Pro Max and iPhone 12 Mini smartphones launch.

Both handsets will be available to pre-order from this Friday the 6th of November, as soon as we get some more information on the release date of watchOS 7.1 and iOS 14.2, we will let you guys know.