The white iPhone 4 has been something of a mystery since the iPhone 4 went on sale earlier this year, we kept hearing from Apple that it had been delayed and then we were told it would be available next year.

It looks like the white iPhone 4 will be available in spring 2011, as the guys over at 9 to 5 Mac spotted some signage in Apple stores showing the launch date as spring 2011. 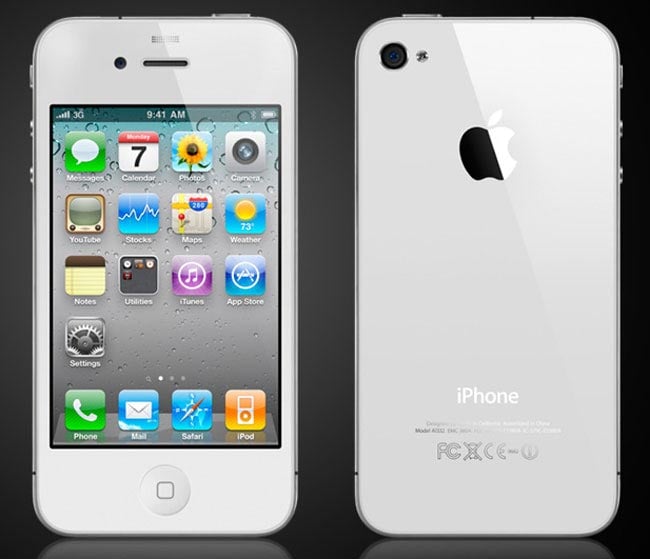 Apple obviously intends to follow the same pattern with the iPhone as it did this year, and will probably sell the iPhone 4 as a cheaper alternative to the iPhone 5 or iPhone 4S, this would explain why they intend to sell the white iPhone 4 from next spring.

Apple recently released the new iPhone 4S, have a look at the difference between the iPhone 4 and iPhone 4S.