We have been hearing rumors over the last couple of days that Apple had recalled some iPad 2’s that had been shipped out to Verizon Wireless, Apple has now confirmed that a small number of iPad 2’s have been recalled.

Apple recently told Reuters that a small number of iPad 2’s had been shipped to Verizon containing the same MEID numbers, which is supposed to be a unique number for each device. 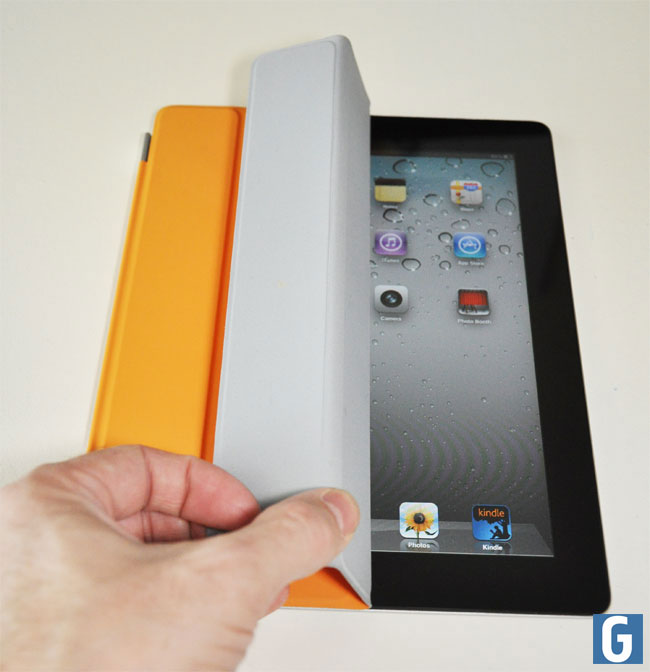 “Duplicate MEID codes were flashed onto an extremely small number of iPad units for the Verizon 3G network,”

Apple hasn’t said how many devices were affected and how many had actually been sold to customers, any customers who purchased an iPad 2 with the incorrect MEID number will get a replacement.