When the iPad 2 went on sale in the US recently it sold out in the majority of Apple stores and the online store, and stocks have been limited since launch day with many customers having trouble getting their hands on the iPad 2.

There have been a number of rumors that the shortage of the iPad 2 in the US would delay the international launch of the iPad 2, but it looks like this wont be the case as Apple has just confirmed that the iPad 2 will go on sale in 25 countries this Friday. 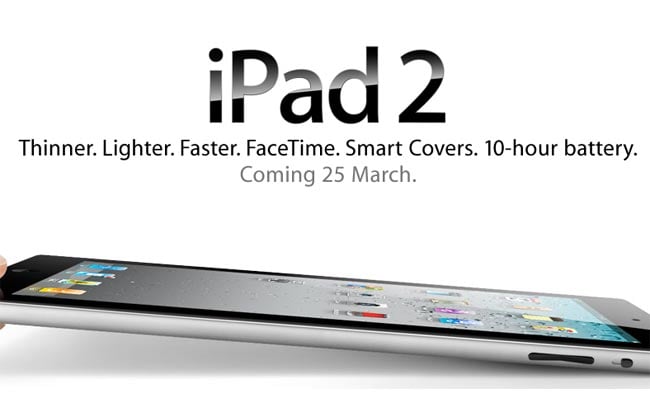 Apple today announced that iPad 2, the second-generation of its third post-PC device, will go on sale in 25 additional countries this Friday, March 25. iPad 2 will be available at Apple retail stores and select Apple Authorized Resellers at 5 p.m. local time, and online through the Apple Store (www.apple.com) beginning at 1 a.m. Apple today also announced that all models of iPad 2 will be available in Hong Kong, Korea, Singapore and additional countries in April.

Whilst the iPad 2 hasn’t been delayed in the UK, Europe and the other countries it will be launching in this Friday, we suspect that iPad fans will see similar shortages of the iPad 2 as there have been in the US.