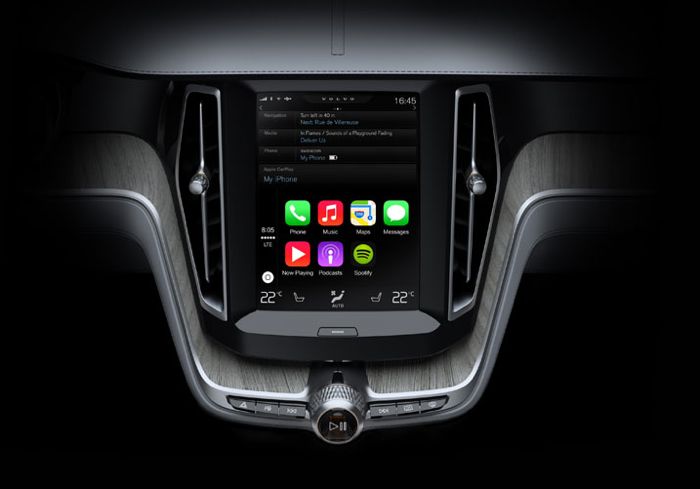 Apple recently launched their Apple CarPlay in car system, the company has teamed up with a wide range of car makers, including BMW, Mercedes, Audi and more, with around 28 partnerships with different car makers.

Google also recently announced Android Auto, and they have partnerships with around 40 different cars makers, in your vehicle will be the next place that Apple and Google will go head to head.

According to a recent report by ABI research, Apple CarPlay is expected to be on around 24 million cars by 2019, we can also probably expect Android auto to be on a similar amount of cars in the next five years.

With so many supporting CarPlay, ABI Research forecasts that in 2019 over 24 million new cars will be fitted with CarPlay. As well as CarPlay, ABI Research believes that the uptake of MirrorLink will also be fairly significant but predicts that more cars will be fitted with CarPlay. In addition to CarPlay, earlier this year Google also announced it would start an Open Automotive Alliance (OAA) and its standard will be known as “Android Auto”.

It will be interesting to see which of the two companies in car systsems becomes the most popular, some car makers are choosing just one system, either Apple’s or Google’s whilst other car makers like Audi will be offering a choice of Apple CarPlay or Android Auto.