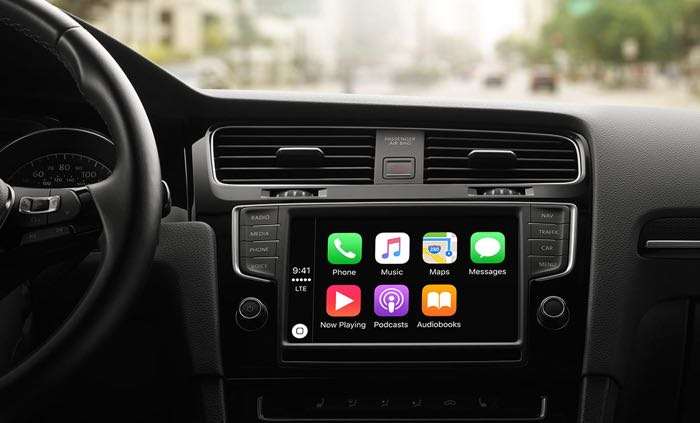 We have been hearing rumors about the new Apple CarKey feature for some time and now it looks like it could be launching some time soon.

Apple recently released their 13.5.1 software update for the iPhone and now more references to the Apple CarKey have been discovered in the OS.

The privacy policy for the service has been discovered in iOS 13.5.1 and it is also in the most recent iOS 13.6 beta software.

Apple’s new CarKey feature will allow you to use your iPhone to lock and unlock your car and also start it on supported vehicles. It will also allow you to send a digital version of the key to someone else via Apple Messages, they can then use this to lock, unlock and start the car.

This feature will work with NFC enabled vehicles, it is not clear as yet on how many manufacturers will support it at launch, one we know about that will support it is BMW as references to them have been found in iOS.