The new Apple Campus 2 was first revealed back in June 2011, and since then has been under development with an estimated budget of $3 billion to construct the new futuristic campus.

However this week Bloomberg is reporting that the Apple Campus 2 is now behind schedule and over budget by 60 percent which equates to around $2 billion in had cash. 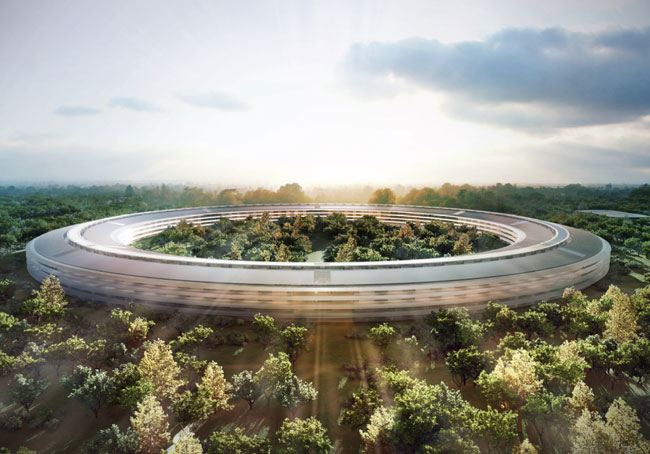 The Apple Campus 2 is set in 176 acres has been designed to accommodate more than 12,000 Apple employees once it is completed and will have 2.8 million square feet to roam around, making it around 2/3 the size of the Pentagon. Bllomberg reports:

“Before his death, Jobs had hoped to break ground in 2012 and to move in by the end of 2015. Apple will start tearing down the 26 buildings on the site in June, according to another person familiar with the plan.”-“One reason for the new timetable, say three people who have spoken to Apple personnel about the project, is that the company has been working with lead architect Foster + Partners to cut $1 billion from the budget before proceeding”

For more information on the  Apple Campus 2 report jump over to the Bloomberg Business Week website for details. 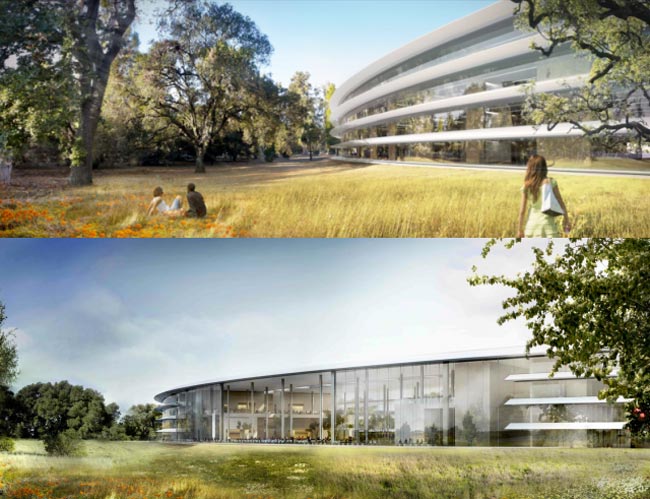