It seems like Apple [AAPL] purchased a mapping company back in July and nobody noticed, details have just emerged about the acquisition and Placebase produces a software API called PushPin.

Placebase’s former founder and CEO, Jaron Waldman is now working for Apple, and is part of their GEO Team, which obviously means that Apple are working on their own mapping software to replace Google Maps on the iPhone. 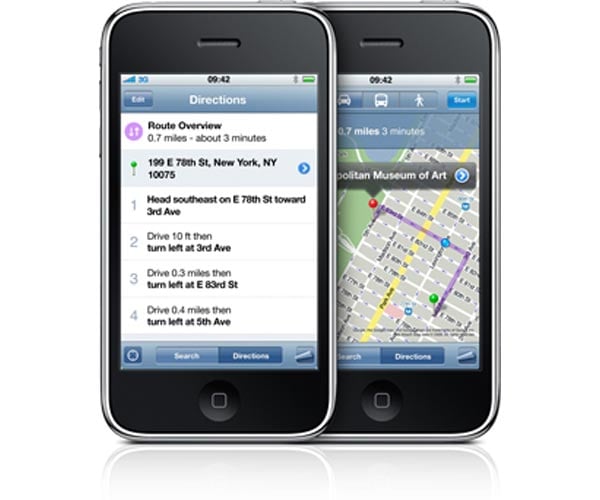 It will be interesting to see if Apple brings out their own mapping software for the iPhone, to replace Google Maps, and according to GigaOm, PlaceBase has a lot of features that Google Maps doesn’t, including customization and the ability to layer multiple data sets onto maps.