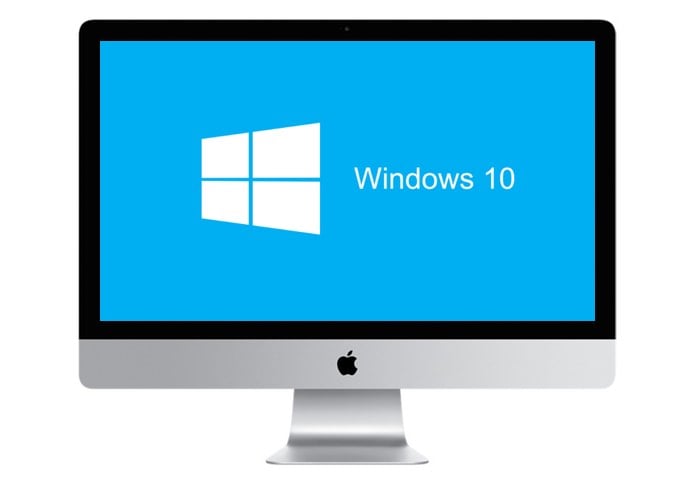 Mac users that have been patiently waiting for Apple to released a new version of their Boot Camp software with drivers to support the recently launched Microsoft Windows 10 operating system.

Will be pleased to know that Apple has today made new Windows 10 Boot Camp drivers available for certain Mac systems. Enabling you to install Windows 10 on supported Macs that already have OS X Yosemite installed.

If your Mac is older than 2012 then unfortunately the latest Boot Camp software does not support installation of the 64-bit version of Windows 10. Apple explains more :

You need support software (drivers) installed with Boot Camp to use Windows 10. This software is automatically downloaded when you use Boot Camp Assistant. Boot Camp supports 64-bit versions of Windows 10 when used with a supported Mac.

For full instructions on installing Windows 10 on your Mac, and supported systems for the 64-bit version of Windows 10 jump over to the Apple Support website via the link below.