If you thought that Apple has been rather slow to innovate with Tim Cook at the helm, it appears you aren’t alone. Reports indicate that the board of Apple has told CEO Tim Cook to speed things up and become the innovating company Apple was under Steve Jobs. 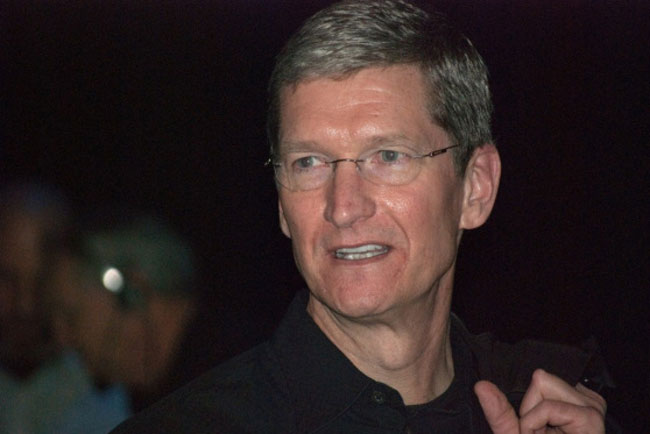 Apple’s not exactly doing bad and Cook reportedly isn’t going to lose his job, but Apple stock price has declined from a high of $700 to $461 per share and its share of the smartphone and tablet markets are on the decline. Cook has previously stated that new innovation in the form of products are coming this fall and winter.

Those innovations are expected to include the iPhone 5S, the iPhone 5C with its cheaper plastic back, and new iPads. Apple has also reportedly been working on a deal to get onto China Mobile, the largest wireless carrier in China.