Apparently Apple has blocked its iPhone from being ranked on factors such as its ecological impact of raw materials, manufacturing process and energy efficiency.

The Green Ranking scheme which Apples refused to include the iPhone, provides mobile phones with a eco rating from zero to five. Based on their environmental footprint and the scheme already includes Nokia, Sony Ericsson and Samsung. RIM has also agreed to join the scheme next year. 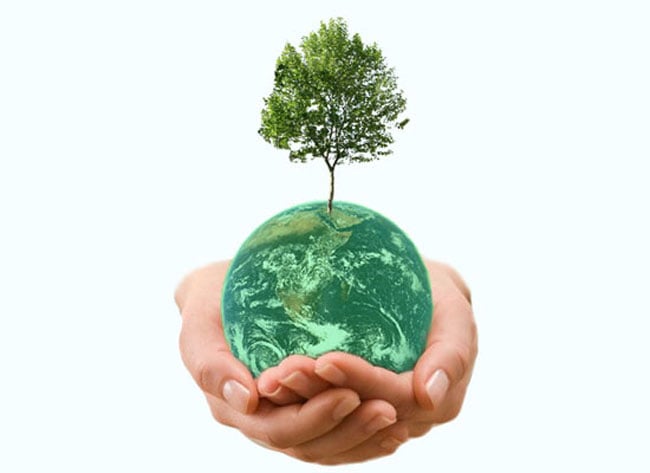 O2 is launching the rating system today and said that nearly 93% of all phones on the market at the moment will be included in the scheme.

An Apple spokeswoman declined to comment on why Apple had opted out remove the iPhone from the voluntary labelling scheme. But did say Apples effect on the environment can be viewed at their website.

Electronics manufactures are always cautious when providing information about manufacturing as it could lead to losing a competitive advantage. Or could Apple have something very environmentally unfriendly to hide?