Unfortunately for German iCloud users Apple has failed in its bid to try and reinstate its Push Mail service to its iCloud platform. After the Mannheim regional court agreed with an earlier court decision, restricting Apple from delivering the service following a patent lawsuit from Motorola Mobility.

On February 24th Apple was forced to suspend its Push email service via its iCloud in German after Motorola Mobility successfully won an injunction against Apple. 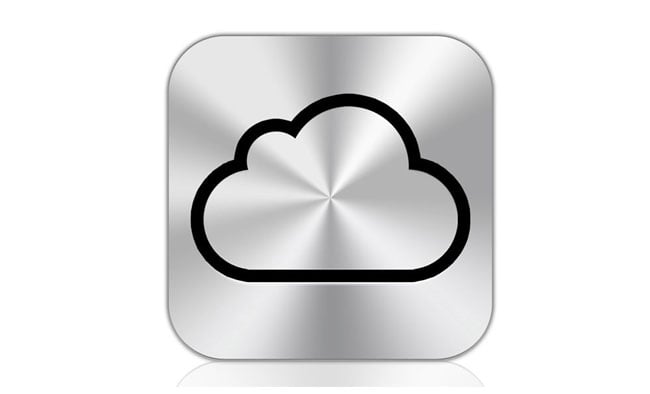 Apple will now be forced by the court to pay Motorla Mobility damages, the cost of which have yet to be announced. Apple released a state on receiving the news to its users in Germany:

“Affected customers will still receive iCloud and MobileMe email, but new messages will be downloaded to their devices when the Mail app is opened, or when their device periodically fetches new messages as configured in iOS Settings. Push email service on desktop computers, laptop computers, and the web is unaffected, as is service from other providers such as Microsoft Exchange ActiveSync.”