When Steve Jobs announced the iPhone back in 2007, I bet he didn’t think that Apple’s first mobile phone would become as popular as it has. Apple is now the biggest maker of mobile phones in the United States.

A title that was previously held by Motorola who having been making mobile phones for years. In just three years Apple have managed to totally change the mobile phone market. 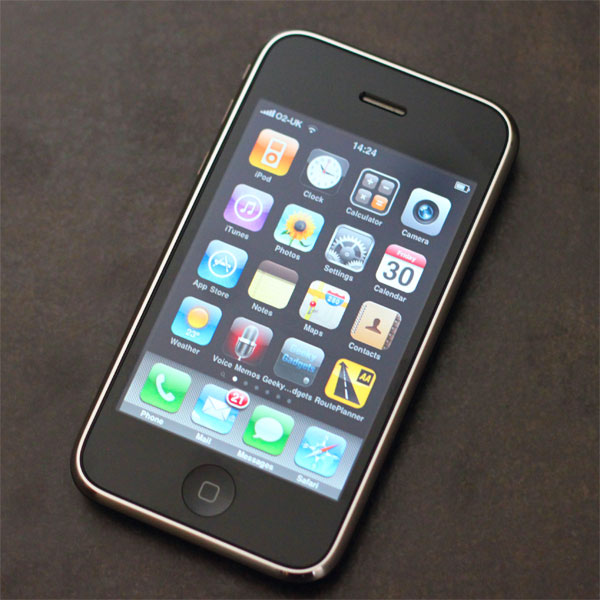 This was something that needed to happen as mobile phone manufacturers had been churning out mediocre mobile phones for years. Whether you like Apple and their iPhone OS or not, they have paved the way for the change in the mobile industry that has brought us Google’s Android Platform, Palm’s webOS and a range of great handsets from many manufacturers.