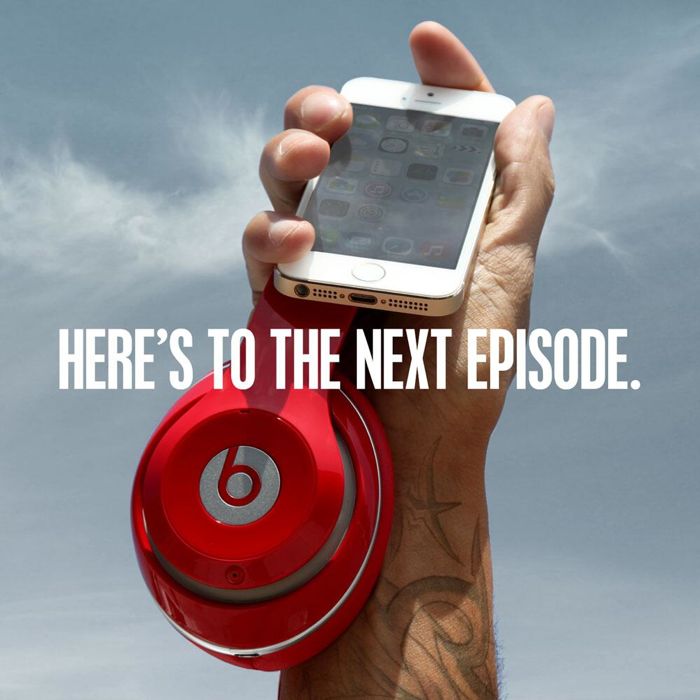 Apple recently revealed that they would be purchasing Beats Music and Beats Electronics for a total of $3 billion, the deal included $2.6 billion up front and $400 million vested over time, and now more information has been revealed on the Apple Beats Deal.

When Apple announced the deal, the company’s main focus was on Beats Music, and now it appears that Apple paid around $500 million for Beats Music, the balance of $2.5 billion was for the Beats Electronics brand.

Beats Electronics had total revenue of $1.5 billion in 2013, so a purchase price of $2.5 billion for the company seems a fair price. Beats Music has around 250,000 subscribers, but this could change significantly when Apple takes over the company.

Another announcement that was revealed in the deal was that Beats Music will be multi-platform, it is already available on Apple’s iOS, Android and Windows Phone, and this will continue in the future.

This opens up another massive market for Apple with Beats Music, especially on Google’s Android platform which is huge, it can now offer its music streaming service, and possibly its iTunes service to Android users, which could help it music sales and music streaming grow significantly.