Apple has just been awarded a patent for pinch to zoom on multitouch displays, which seems to be the first patent awarded relating to pinch to zoom, and it could end up giving Apple an edge over competitors who are using similar features.

The patent relates to a very specific set of actions with regards to pinch to zoom, and you can see full details of how these are listed below. 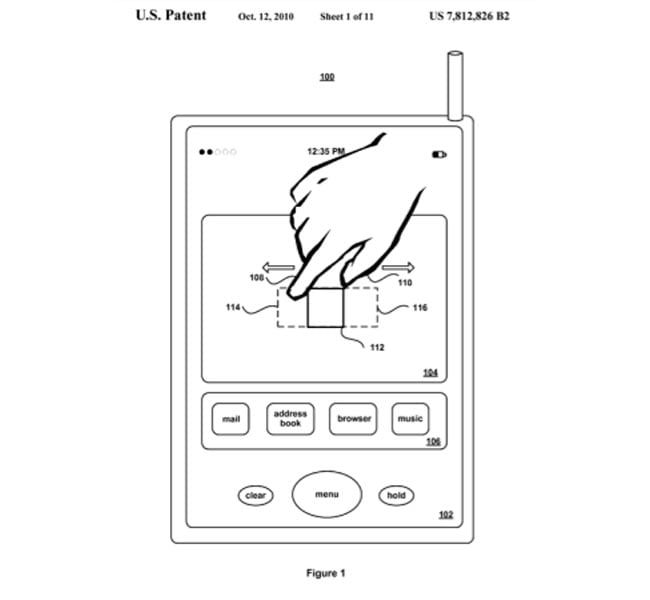 The patent granted covers the period from when it was filed back in 2005, which was before any multitouch products with pinch to zoom had hit the market. It will be interesting to see what Apple does with the patent and if it attempts to use it against its competitors.