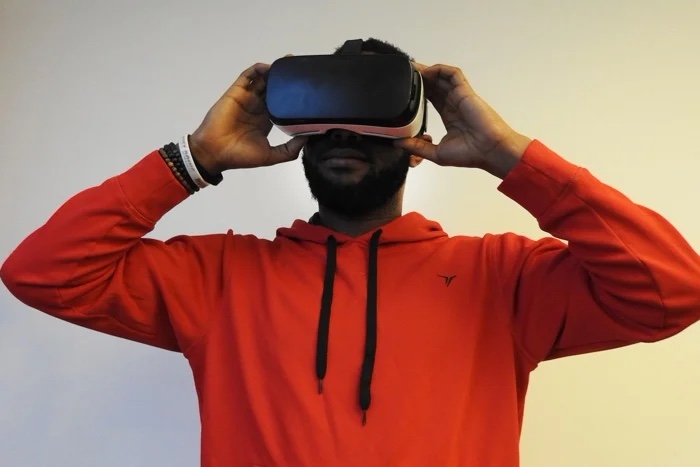 We have been hearing rumors about the new Apple AR headset for some time, the device is rumored to either launch in 2022 or in 2023.

Although recent reports have suggested that the new Apple AR headsetmay actually be next year that it launches, now we have some more details on the device.

The latest news comes in a report from Bloomberg’s Mark Gurman who has revealed that the new AR headset or VR headset device will cost at least $2,000, more details are below.

Apple typically charges a bit more than its competitors for products, locking in margins that have helped it become one of the most profitable consumer-electronics companies ever. The new headset won’t be an exception, but the main reason why the company has discussed price points above $2,000 is because of some of its internal technologies.

Apple will apparently be using one of their Apple Silicon processor on the device, probably the Apple M1 Pro chip in its new AR headset.

I’d expect two processors inside of the device, including one on par with the M1 Pro in the MacBook Pro. Combine that with multiple displays—including super-high-resolution 8K panels—an interchangeable prescription lens option and advanced audio technology, and the costs add up. And don’t forget seven years of internal development expenses that need to be recouped. (…) My belief is that the chip inside the Apple headset will be on par with the M1 Pro, making it better than the M1. The main reason for going with an M1 Pro over an M1 isn’t CPU speeds. It’s the need for more advanced graphics. As you may know, the M1 has an eight-core GPU, whereas the M1 Pro has 14 to 16 graphics cores.

So it sounds like the Apple AR headset is going to be a powerful device and we are looking forward to finding out more details about it.