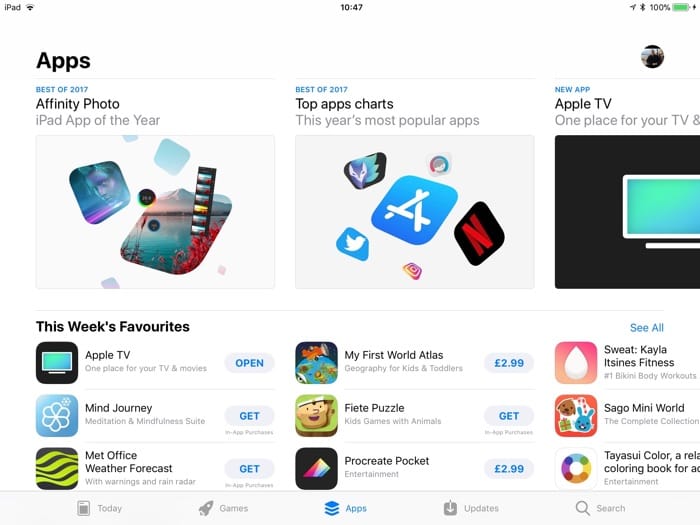 You have been able to pre-order movies and albums on iTunes for some time and now Apple lets you pre-order apps in the App Store.

Apple has added a new feature to their App Store that lets you pre-order apps on iOS, macOS and tvOS. Apple did this previously with Nintendo when they released Super Mario Run, although this was a one off.

Apple has now opened up the pre-order feature to all developers on their App Store platform and this will be available to developers that are submitting new apps to the app store. The developers must release their app within 90 days in order to offer it for pre-order.

This could be a useful feature for developers as it will help them sell their apps and generate revenue before it is released.