Apple also talked about a number of other things at their keynote speech at WWDC yesterday, one of those was the App Store, which recently reached a massive 50 billion downloads last month.

Apple has now revealed that there are more than 900 million apps available to download from the app store, this is up 100 million from January this year and up 250 million from WWDC in 2012. 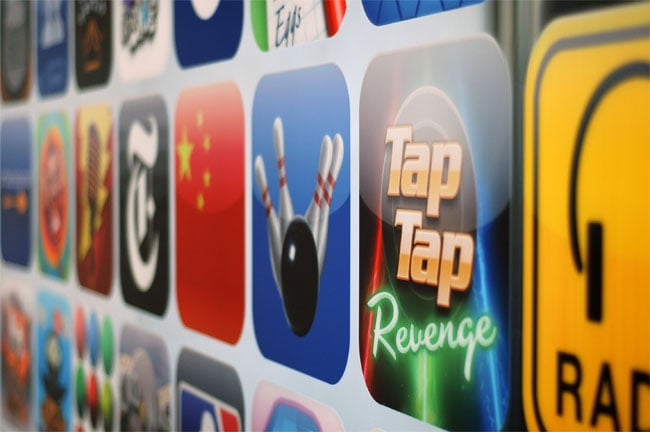 On top of that Apple also announced that they now have 575 million iTunes accounts, which is an increase of 175 million from last years 400 million accounts that were announced at WWDC.

We suspect it will not be very long before there are more than 1 million apps available to download from the app store, at the current rate of growth Apple should hit the 1 million mark before the end of the year.