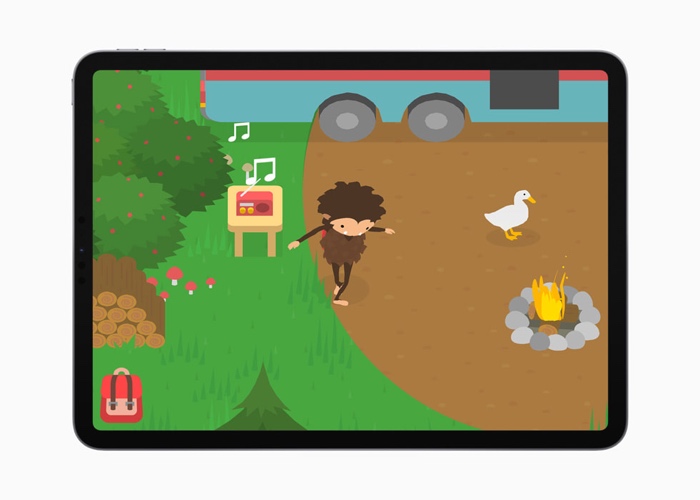 Apple has released its highlights for 2021 and the company also released some information on how much money it has paid to developers from the App Store.

The Apple App Store launched back in 2008 and Apple has now paid developers a total of $260 billion, this is up from $200 billion at the same time last year.

Apps and games have become the essential source for the world’s most innovative and timely entertainment. The efforts, innovation, and creativity of the developers who leverage Apple technology to build these incredible experiences, coupled with the power of the App Store’s global platform to connect businesses of all sizes with over 600 million people each week across 175 countries, has led to developers selling digital goods and services earning more than $260 billion since the App Store launched in 2008. This significant number sets a new yearly record for App Store developer earnings while representing just a small fraction of the overall commerce the App Store facilitates, serving as one meaningful marker of how the ecosystem continues to create opportunities and drive economic expansion for entrepreneurs around the world. This holiday season alone, App Store customers spent more than ever before between Christmas Eve and New Year’s Eve, driving double-digit growth from last year.

You can find out more details about the Apple App Store and also their other Services highlights for 2021 at the link below.