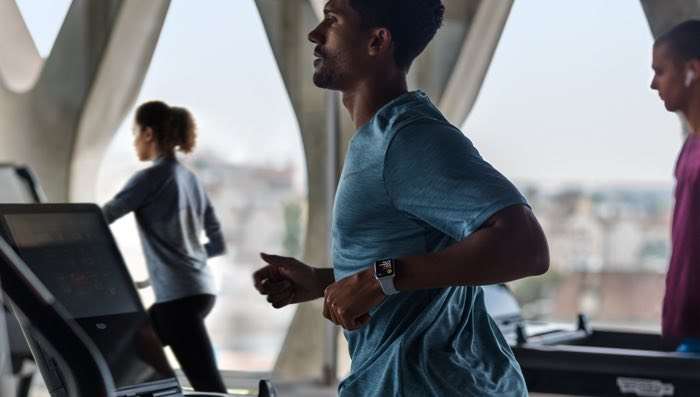 Apple has announced the next version of their smartwatch OS, watchOS 4 and it comes with a wide range of new features.

Apple watchOS 4 is coming some time this fall and it add more fitness features and also intelligence to the Apple Watch.

“Apple Watch is the ultimate device for a healthy life and is now more intelligent than ever with watchOS 4,” said Jeff Williams, Apple’s chief operating officer. “We’ve created a truly individualized experience with the smartest Activity and Workout apps, the Siri watch face that shows you the information you need when you need it and we’re seamlessly bringing users their favorite music right on the wrist.”

Apple have not revealed exactly when their watchOS 4 will be released, although we suspect it will launch in September along with iOS 11.