Apple has also announced a new iPod Touch, although it looks the same as the previous model, the new iPod Touch will now be available in  both black and white and a new entry level with 8GB of storage has been introduced. 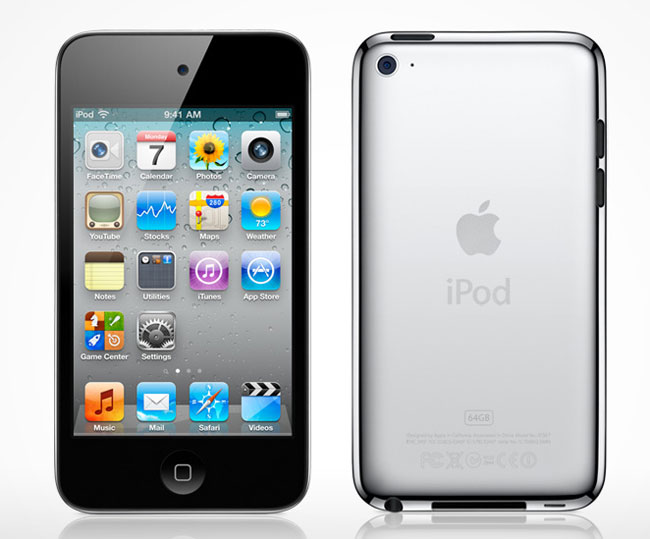 The new iPod Touch will come with iOS 5 and many of the features we have seen previously, prices will start at $199 for the 8GB model, $299 for the 16GB model and $399 for the 32GB model, and it will be available from the 12th of October.