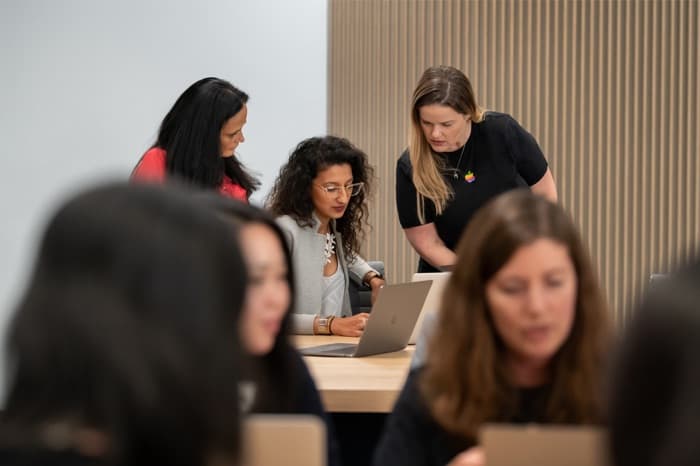 Apple has announced the launch of its new Entrepreneur Camp which is designed to help female entrepreneurs.

To join the program the company must either be founded or co-founded or led by a woman and also have at least one woman on its development team.

Apple today announced the launch of the all-new Entrepreneur Camp, a first-of-its-kind initiative designed to create new opportunities for app-driven businesses owned or led by women through an intensive technology lab, specialized support and ongoing mentoring.

To be eligible for the program, applying app-driven businesses must be female-founded, co-founded or led and have at least one woman on the development team — as well as a working app or prototype and desire to leverage Apple technologies to benefit their mission. The program’s pilot session, beginning in January 2019, is now accepting applications.

You can find out more information about Apple’s new Entrepreneur Camp over at their website at the link below, Apple will launch its program early next year.