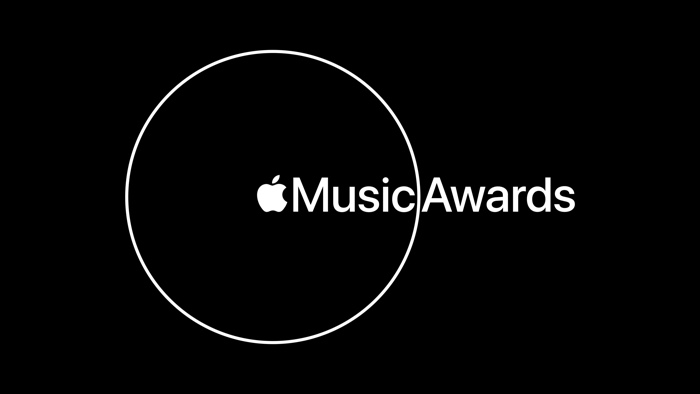 The award for Songwriter of the Year goes to Taylor Swift and the top song of the year is“The Box” by Roddy Ricch.

Apple today announced the winners of the second annual Apple Music Awards, recognising the best and boldest musicians of 2020 and their enormous impact on global culture. The Apple Music Awards honour achievements in music across five distinct categories, and winners are chosen through a process that reflects both Apple Music’s editorial perspective and what customers around the world are loving most. The winners for global Artist of the Year, Songwriter of the Year, and Breakthrough Artist of the Year were hand-selected by Apple Music’s global editorial team of world-class experts and tastemakers, and the awards for Top Song of the Year and Top Album of the Year are based on streaming data that is reflective of what Apple Music subscribers have been listening to this year.

You can find out more details about the 2020 annual Apple Music Awards over at their website at the link below.