Apple has announced the latest version of their iPhone, iPod Touch, iOS 4.1, which brings a range of bug fixes and also some new features to the iPhone and iPod Touch.

As well as a range of bug fixes which include issues with the iPhone 3G, problems with Bluetooth and also the proximity sensor there are a range of new features. 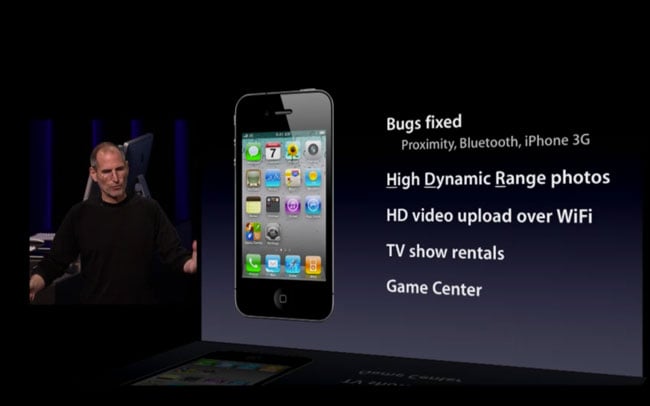 Game Center adds a range of new featrures to iPhone Gaming, including achievement, worldwide leader boards and the ability to play online with other players from around the world.

iOS 4.1 will be available as a free download next week.