Apple [AAPL] has announced its fourth quarter results in its recent earnings call, the company had a quarterly revenue of $28.27 billion with a net profit of $6.62 billion, which compares to last years results of $20.34 billion for the same quarter. 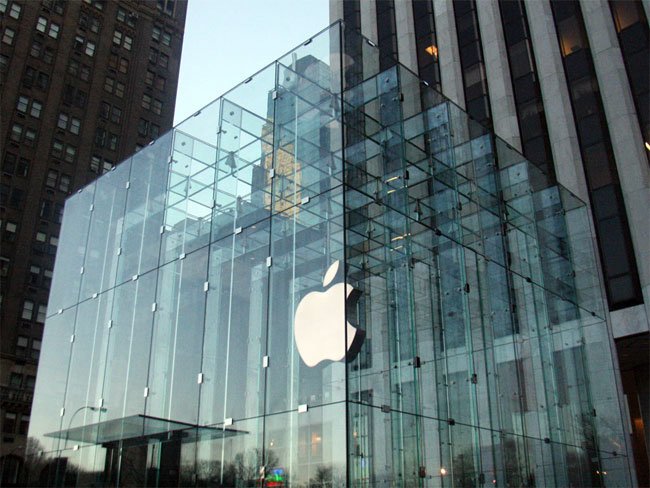 “We are thrilled with the very strong finish of an outstanding fiscal 2011, growing annual revenue to $108 billion and growing earnings to $26 billion,” said Tim Cook, Apple’s CEO. “Customer response to iPhone 4S has been fantastic, we have strong momentum going into the holiday season, and we remain really enthusiastic about our product pipeline.”

Apple has also said that they are expecting revenue of $37 billion for the next quarter, and we suspect this number is based on the already high sales of the new iPhone 4S.