Apple has just announced that its App Store has now reached a massive 15 billion downloads, the 15 billion apps have been downloaded by more that 200 million iOS users who own the iPhone, iPad and iPod Touch.

Apple also announced that the App Store has over 425,000 applications available to download, with over 100,000 being available for the Apple iPad, those certainly are some impressive numbers considering that the Apple App store was launched just over 3 years ago. 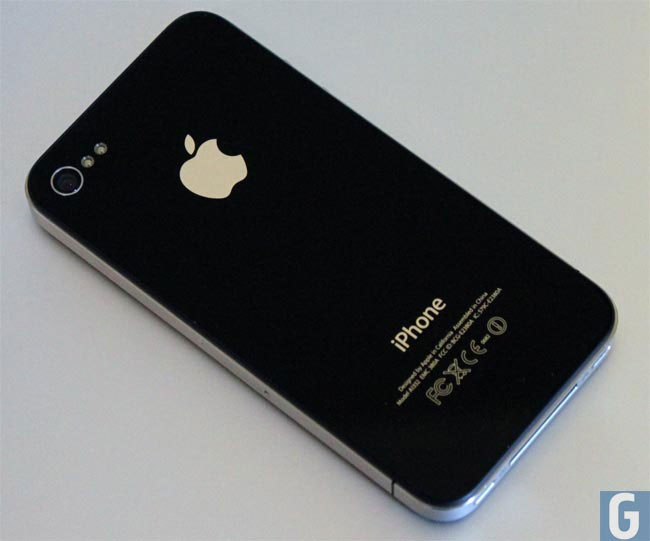 “In just three years, the revolutionary App Store has grown to become the most exciting and successful software marketplace the world has ever seen,” said Philip Schiller, Apple’s senior vice president of Worldwide Product Marketing. “Thank you to all of our amazing developers who have filled it with over 425,000 of the coolest apps and to our over 200 million iOS users for surpassing 15 billion downloads.”

Apple also announced that it has paid it developers a total of $2.5 billion in revenue since the App Store launched, we wonder how long it will take Apple to reach 20 million downloads.