Ever since the developer of the popular mobile game Flappy Bird removed the app from the Google Play Store and the Apple App Store, there have been a number of clones of the game submitted to both app stores.

Now it looks like both Apple and Google have decided to block these games, according to TechCrunch, both app stores are now rejecting apps and games with the word ‘Flappy’ in the title. 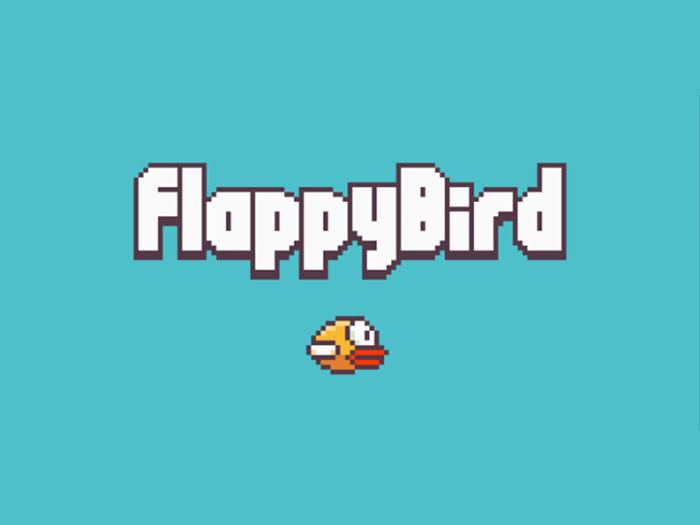 Ken Carpenter of Mind Juice Media recently submitted his game ‘Flappy Dragon’ to the Apple App Store, the game was rejected, and the reason given was that Apple said that his app attempts to leverage a popular app.

It appears that a number of other apps with the word ‘Flappy’ in the title have also been rejected from the Apple app store.