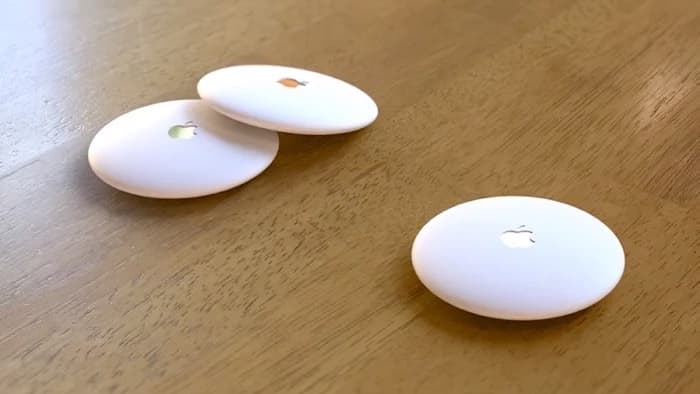 We previously heard a rumor about an Apple press event for the 23rd of March, we are expecting to see the new Apple AirTags and a number of other new devices at the event.

Now Jon Prosser has revealed that this date appears to be correct and we can expect an official announcement about the event from Apple soon.

We are expecting to see a range of devices at this months press event, this will include a new range of iMacs, some new MacBook’s and some iPads. We have heard rumors about a possible new iPad Mini with a design similar to the current Pro and Air models.

There are also rumors of some new Apple AirPods and we are expecting to see Apple’s new tracking devices, the Apple AirTags. Apple are expected to release iOS 14.5 later this month and the AirTag will need this software to work with your iPhone.

Apple has yet to official confirm this date of the 23rd of March, we can expect to see a press release from them either this week or next week about the event. We are looking forward to finding out exactly what they have planned for their March press event.