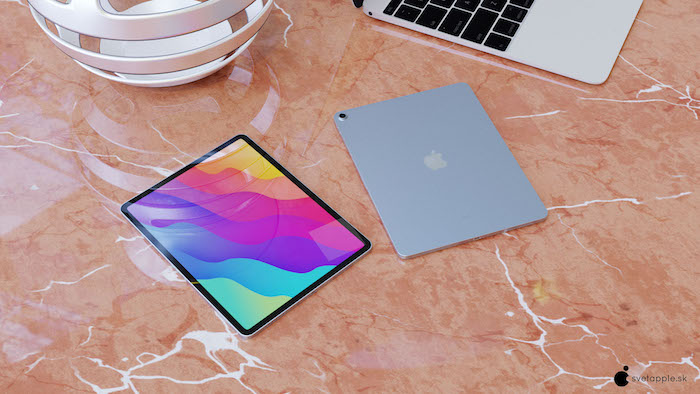 Apple is expected to launch a range of new devices this year, this will include some new iPads, a new 2021 iPad Mini and also a new iPad Pro.

Last year the new iPad Air was introduced and it has a design update in line with the current iPad Pro, Apple may do something similar with the new iPad Mini. 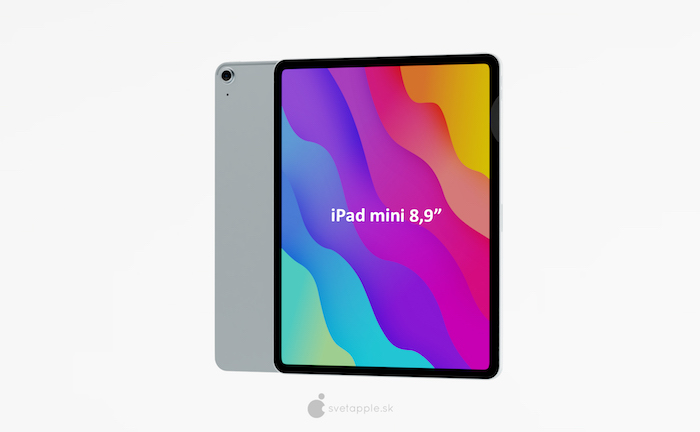 The team over at svetapple.sk have created some design concepts on what the new iPad Mini may look like, the device may get a similar design to the iPad Pro and the recently updated iPad Air. 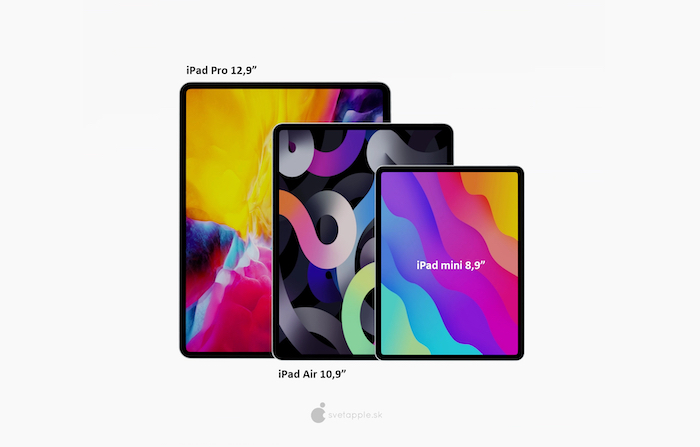 The new 2021 iPad Mini is expected to feature a much slimmer bezel, the device will also not have a home button, instead Apple may choose to out a fingerprint scanner with Touch ID in the power button like the iPad Air. The device may also come with USB C and could feature support for the Apple Pencil. 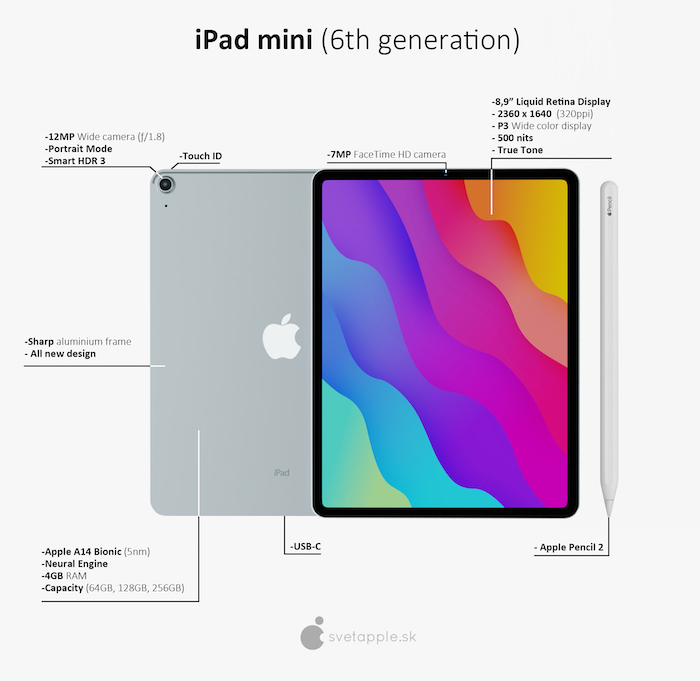 In this concept design the device comes with a 8.9 inch display with a resolution of 2360 x 1640 pixels, the size of the device would be the same as the previous model. Whether or not apple will use a similar display in the new model remains to be seen. 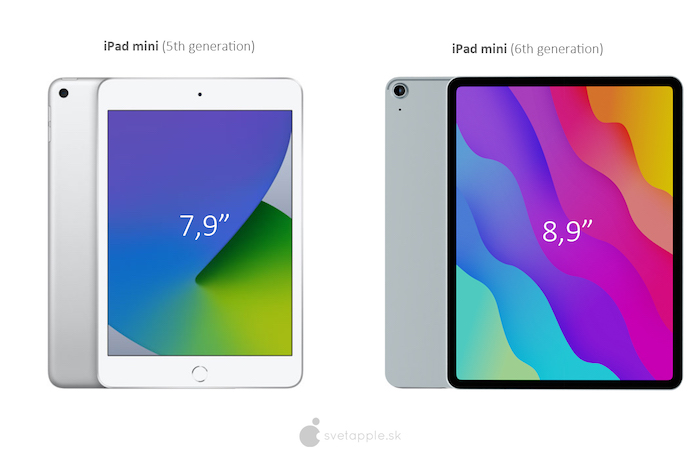 It will be interesting to see what the new 2021 iPad Mini looks like, as soon as we get some more details about the device, we will let you guys know.