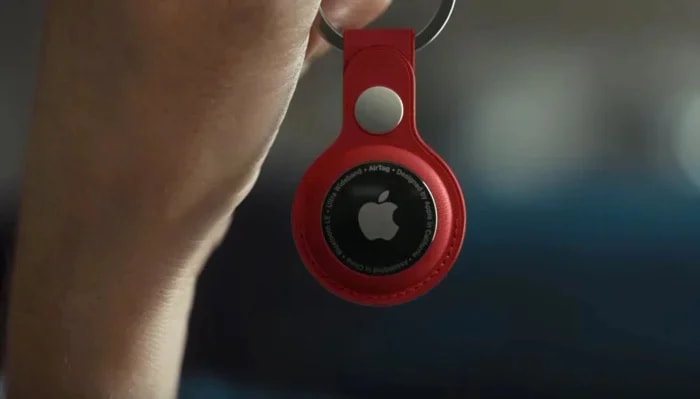 There has been some concern over what people may use the Apple AirTag trackers for, specifically people using them to stalk and track other people without their knowledge.

Apple previously revealed that it would be making some changes to its AirTag devices to make them harder for people to use to track other people without their knowledge.

Earlier today we heard about the new iOS 15.4 beta 4 software, this software is expected to be released to everyone next month. This release introduced some of the new features that are designed to make it harder for AirTags to be used for tracking people.

The message also lets people know that the AirTag is designed to be detected by victims and that Apple will share information about the device with law enforcement. What this means is that if you use an AirTag to track someone, and they find it and notify the police, Apple will share details about you with the police.

Hopefully, some of these new measures should deter people from using Apple’s tracking device in this way. We are expecting the iOS 15.4 software update to be released next month.