Some of our readers will remember the AirPlay Hack that let you turn you Mac into an Apple TV, it was created by TUAW editor Erica Sadun, now we have another cool AirPlay Hack, this time from digsimhomelinuxorg.

This time  AirPlay running  on an iPad with XBMC installed on a Unbuntu Linux Box, you can see it in action in the video below. 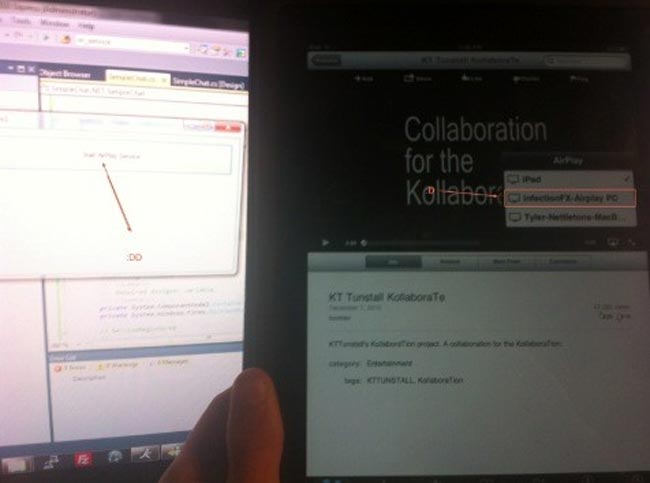 This video shows xbmc as an airplay target. The hack is actually running on a Ubuntu Box. It involves XBMC (of course), Avahi for broadcasting the airplay service and a custom python script which handles the interaction with the iPad.