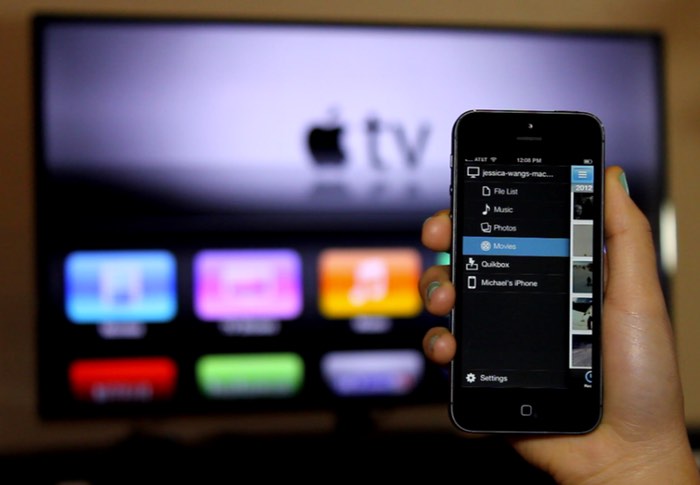 It seems that Apple is currently in the process of laying the foundations to roll out a major update to the way it’s Airplay streaming protocol functions with its new iOS 9 mobile operating system, that will be made available later this week as a general release.

Developer, Squirrels the creators of the Reflector app that uses Apple Airplay, first reported the changes to the 9to5 Mac website explaining that the changes Apple is making to Airplay will make service more secure as well as requiring less juice from your battery.

What Apple did this time around with iOS 9 updates is make a wide-sweeping change to underlying protocols that power AirPlay. A lot of the pairing setups (like how your mobile device interacts with a receiver) have changed. A lot of the exchanges between an iOS device and an Apple TV or any of the receivers have changed. The actual mechanism through which a mirroring connection is established was entirely overhauled. So, many underlying AirPlay components and protocols are entirely different in iOS 9. Not only at a security level but also with the way the two devices talk to each other.

We discovered AirPlay has improved security, it’s faster and it improves overall performance. Using some of the new security features Apple implemented, the whole stack moves a lot faster. It allows for more interesting things like one-time pairing. That means less battery drainage and faster encryption and connection… This protocol is designed from the ground up for existing wifi, wifi direct, AWDL (Apple’s own wifi direct used for AirDrop and other features), Bluetooth, and even USB CarPlay and QuickTime. It is clear Apple sees a future of pairing all of your devices together in one easy to use network.

For more information on the new Apple Airplay changes and what you can expect within iOS 9 which is scheduled for release later this week on September 16th, jump over to the 9to5 Mac website via the link below.