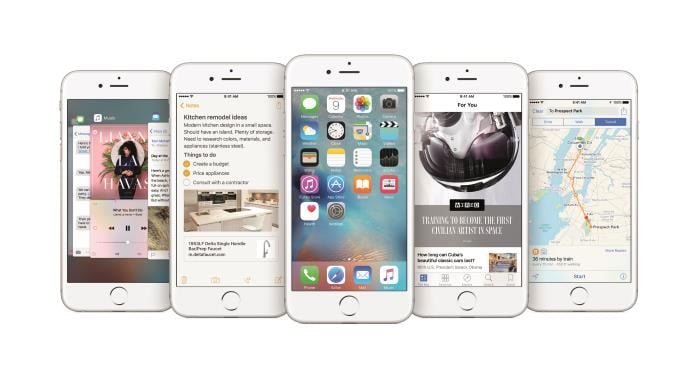 Apple has already announced the stable version of iOS 9 will hit existing devices starting September 16th. The company also seeded the first beta of the iOS 9.1 for developers to tinker with.

If you’re eager to try out the first beta of iOS 9.1, you be glad to know the public beta is now available for download, but you have to enroll in Apple’s beta software program.

As far as the new features are concerned, iOS 9.1 beta brings new emojis, improved performance compared to iOS 9, as well as several new APIs for 3D Touch and Live Photos so developers can tinker around with them and create apps which makes use of these new features. Additionally, the new update also comes with new features for the newly announced iPad Pro, adding support for accessories like the Smart Keyboard and the Apple Pencil.

If you’re not enrolled, just head over to Apple’s Beta website, and sign up to give the new operating system a try. Let us know if you’ve already announced the new beta along with the issues you’re facing. For those who don’t want to install it, they have to wait for the stable version of the operating system which will hit devices next week.