Currently Airplay requires AirPlay certified speakers and a Wi-Fi network to function, but Airplay Direct will only require a set of speakers or music system to work fitted with a proprietary chip created by Apple. 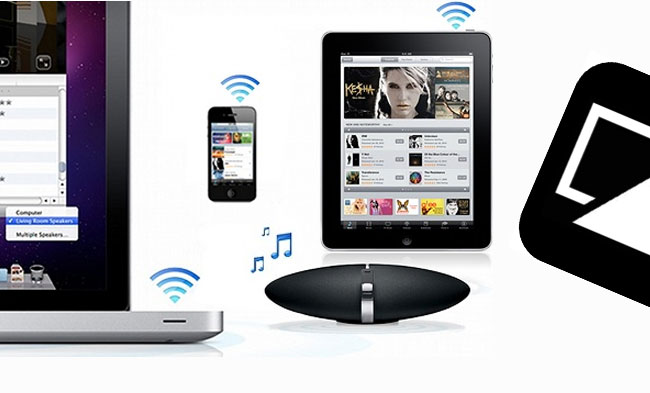 The announcement of the launch date for Airplay Direct is expected to be unveiled during Apple’s September 12th Keynote, and the name Airplay Direct might not be the final name Apple’s uses for its new technology.

Once Airplay Direct is officially launched Apple’s iOS devices will be able to stream audio directly to speakers fitted with Apple’s proprietary chip, which has been designed by Apple to provide an improved experience when compared to streaming audio via Bluetooth connections.