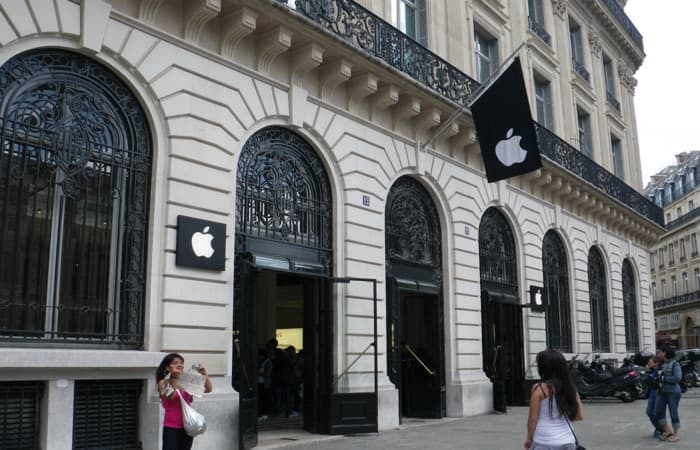 Apple has apparently agreed a deal with France to pay €500 million which is about $579 million in taxes to France.

The company had previously come under criticism in France over its tax affairs and it looks like an agreement has now been reached.

The amount paid was not disclosed by Apple but has been reported by the press in France, os this is probably the sum that Apple has paid. Apple has released an official statement which you can see below.

As a multinational company, Apple is regularly audited by fiscal authorities around the world,” Apple France said in a statement. “The French tax administration recently concluded a multi-year audit on the company’s French accounts, and those details will be published in our public accounts.”

Many technology companies have come under criticism for the way they have conducted their tax affairs in Europe.