But before Apple could release their new Lightning connector onto the market, Apple needed to acquire the existing patent from the motorcycle manufacturer Harley-Davidson. 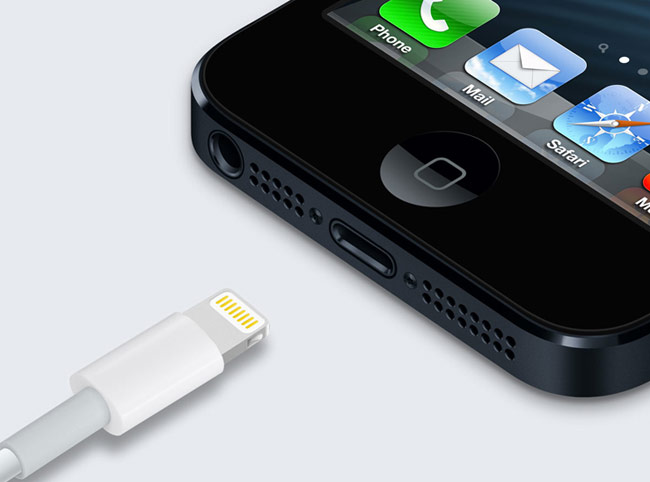 According to the Patently Apple website two trademark applications published on Sunday by the EU Patent & Trademark Office show the transfer of the trademark officially went down on Saturday.

“The EU Patent & Trademark Office officially published two Apple trademark applications for “Lightning” under numbers 011399821/862. What’s interesting about this filing is that it clearly illustrates that Apple had acquired the trademark from Harley-Davidson which is still protected until 2013. One of the documents indicate that the transfer may have officially occurred yesterday, November 24, 2012, the date that it appeared in the EU’s public trademark database.”

For more information jump over to the Patently Apple website.