It has been reported by Norwegian Mac Site Mac1 that Apple have just bought all shares for the Swedish face recognition company Polar Rose. Check out the video after the jump to see the technology in action. 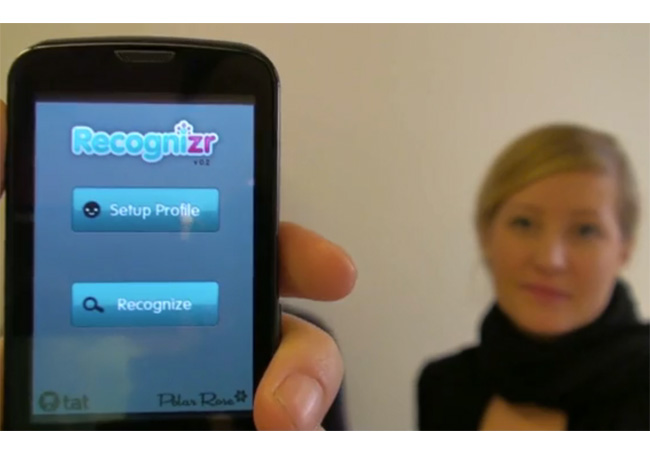 Neither Apple or Polar Rose would comment on the speculation, but Polar Rose did take down its Flickr service late last month.

The Malmö-based company specializes in developing technology which makes facial recognition, not unlike what Apple already has and uses iPhoto for Mac OS X. Through sophisticated algorithms, manages the software of the Arctic Rose to recognize faces in images and the company offers three different products using this solution. Two of the (Face Cloud and FaceLib) them seem to be very interesting for Apple.