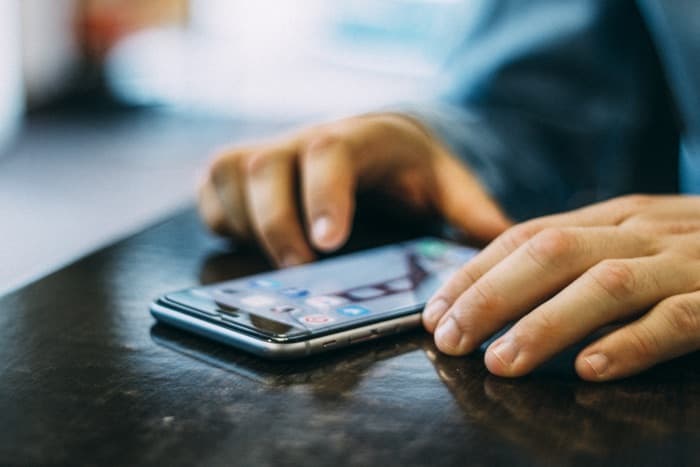 Yesterday we heard about the iPhone source code that had leaked the code was for iBoot for an older version of Apple’s mobile OS iOS 9.

Now Apple has confirmed that the leaked code is real, although the company has said that this will not affect the security of their devices or their mobile OS.

Apple has said that the security of iOS and also their devices does not depend on the secret of their source code, you can see a full statement from Apple below.

“Old source code from three years ago appears to have been leaked, but by design the security of our products doesn’t depend on the secrecy of our source code. There are many layers of hardware and software protections built into our products, and we always encourage customers to update to the newest software releases to benefit from the latest protections.” said an Apple spokesperson.

Apple’s iOS 9 is only installed on around 7 percent of devices, the majority of installs are for iOS 10 and iOS 11. The leaked source code for iOS 9 was not complete, this means that it was not able to be compiled.

The source code was posted on Github and Apple has issued a take down request for the code and it has apparently now been removed.

It is not clear as yet on whether this leak of iPhone source code will cause any security issues, Apple does not appear to be worried about it.