AOC has today unveiled a new addition to its range of monitors in the form of their new 27 inch e2752Vh. Which sports a 2ms GTG response time and 20,000,000:1 Dynamic Contrast Ratio. 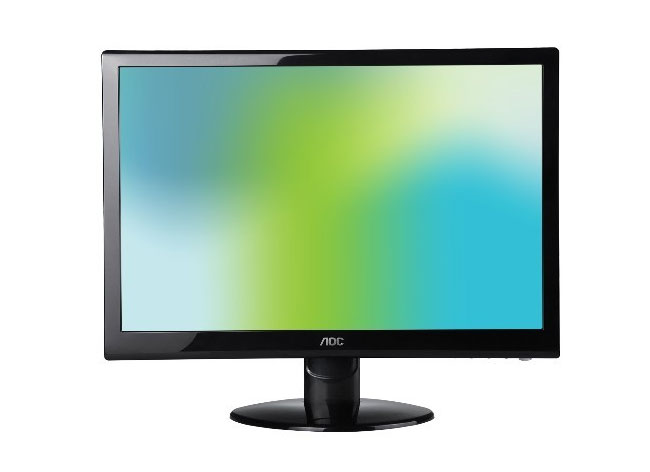 “This cost-effective WLED monitor cuts down on energy consumption while offering the features that power users search for in a display – an extremely fast response time, impressive image quality and a sizeable screen.

The e2752Vh is able to display 16.7 million colors and offers a 2ms response time that provides crisp, clear images even in fast action sequences while gaming or watching action films. The ultra-high dynamic contrast ratio of 20,000,000:1 reveals more depth and detail in darker scenes, while built-in speakers provide improved desktop sound. The versatile monitor is VESA 100mm wall mount compliant, meaning that it can be used on a desktop or conveniently mounted on the wall to save space”

The AOC e2752Vh monitor will be arriving in stores during April 2012 for $299.99, including TigerDirect, Best Buy, Newegg and Amazon, to name a few.