AOC has a cool new display for computer users and console gamers that supports 3D content. The 23-inch screen is called the E2352PHz. The screen has HD resolution and can also convert 2D images to 3D images. 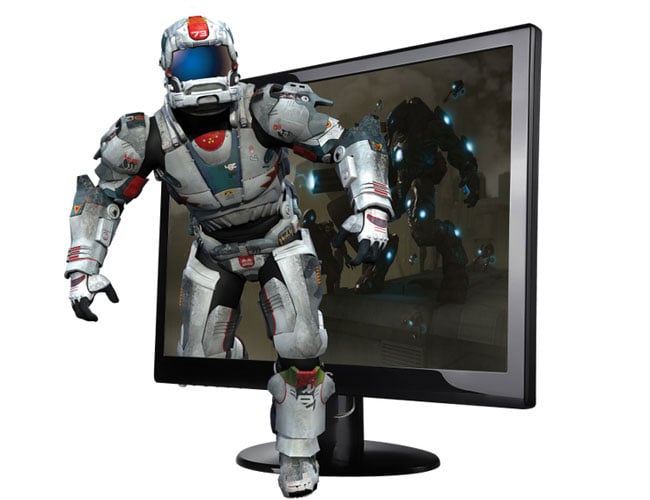 One of the best features is that the display uses passive 3D glasses. That means you can get cheap passive sets rather than costly active glasses if you need more. It can connect directly to PCs, Blu-ray players, and game consoles via HDMI 1.4a inputs.

The display has support for 16.7 million colors and a 20M:1 contrast ratio. The screen is available right now online and other locations for $299. I think this will be great for people with small space wanting to get some 3D action with their PS3.