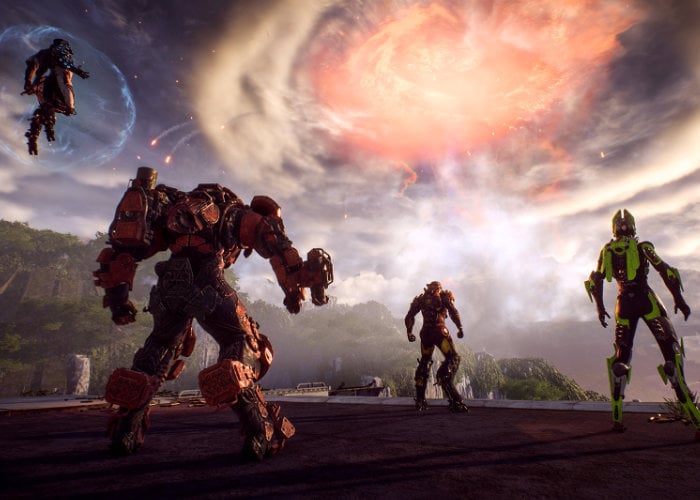 Anthem players patiently waiting for the long-awaited Cataclysm event will be pleased to know that they shouldn’t have to wait much longer. BioWare Has been promising the Cataclysm event for quite some time and it was used to market the game before launch as one of the major post-launch features players could expect.

Check out the embedded video below to learn more about the three new Freeplay challenges, most notable for their name – “The Oncoming Storm” indicating that the Cataclysm event could be on its way. During the missions which finished today players were tasked with “defeating crystallised enemies, finding crystals, and completing other events, and are accompanied by changes to the world in the form of crystals sprouting up across Bastion” says Matt Wales at Eurogamer.

To learn more and keep updated on all the new content coming to the Anthem game jump over to the official BioWare website.