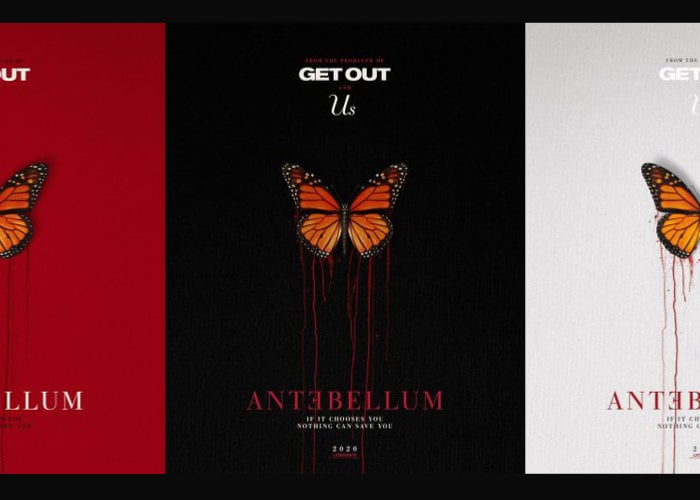 Lionsgate has released a new trailer this week for the upcoming new movie Antebellum from the producers of Get Out and Us, which will be premiering in theatre screens worldwide on April 24th, 2020. Antebellum has been written and directed by Gerard Bush and Christopher Renz. Antebellum Stars Janelle Monáe, Marque Richardson II, Eric Lange, Jack Huston, Kiersey Clemons, Tongayi Chirisa, Gabourey Sidibe, Rob Aramayo, Lily Cowles, and Jena Malone.

“Successful author Veronica Henley (Janelle Monáe) finds herself trapped in a horrifying reality and must uncover the mind-bending mystery before it’s too late. ANTEBELLUM is a terrifying new thriller from the producer of the acclaimed films GET OUT and US, and groundbreaking directors Gerard Bush and Christoper Renz (Bush+Renz) – an exciting new voice in filmmaking.”