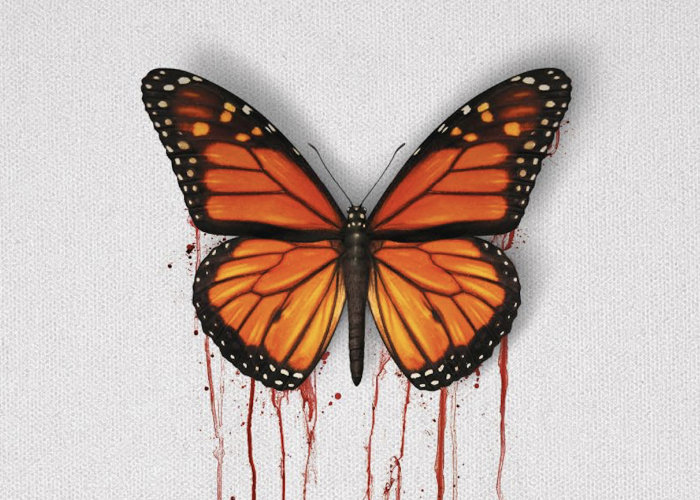 Horror film Antebellum will be premiering in theatre screens worldwide next month and available to view from April 24th, 2020. To whet your appetite for the Antebellum film Lionsgate Movies has released a new trailer providing a glimpse at what you can expect from the storyline. Antebellum stars Janelle Monáe, Marque Richardson II, Eric Lange, Jack Huston, Kiersey Clemons, Tongayi Chirisa, Gabourey Sidibe, Rob Aramayo, Lily Cowles, and Jena Malone.

Antebellum written and directed by Gerard Bush and Christopher Renz and produced by Sean McKittrick, one of the producers of Get Out and Us. “Successful author Veronica Henley finds herself trapped in a nightmarish reality and must find a way to break free of the horrors at hand.”