On the weekend we saw a video of Siri ported to the iPhone 4, although Siri wasn’t working on the iPhone 4 due to the fact that it connects to Apple’s servers, and obviously the server would identify it as an iPhone 4, it also seemed slow and unresponsive. 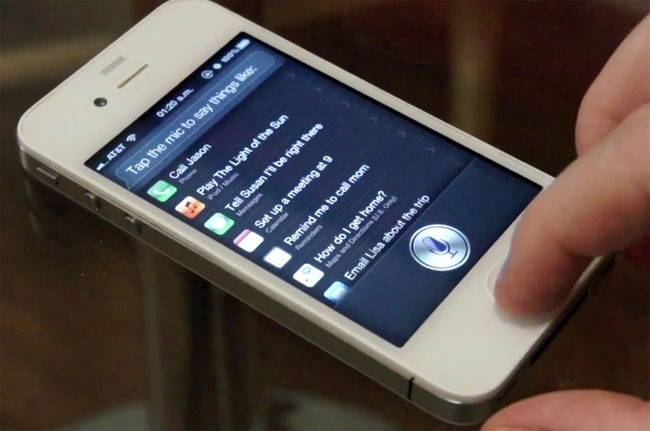 We suspect we will see a fully working version of Siri on the iPhone 4 in the not too distant future.