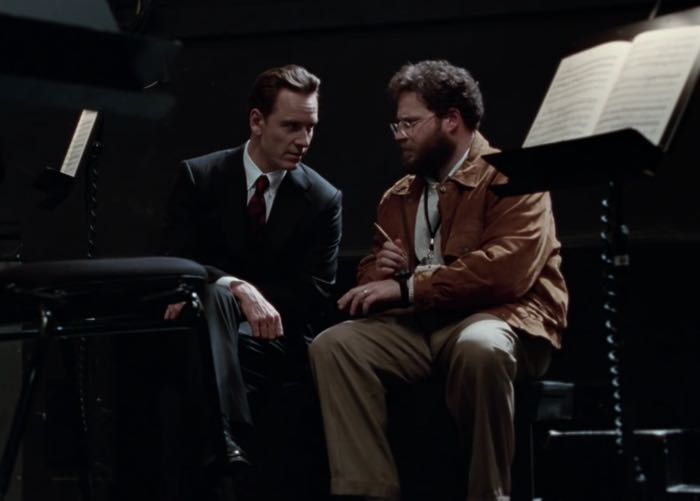 Universal Pictures has released another movie trailer for the new Steve Jobs movie which launches in the US today.

In the video below we get to Steve Jobs, played by Michael Fassbender and SteveWozniak who is played by Seth Rogan.

The movie is set around three major product releases in Steve Jobs Life, and from the video, we can see that one of these is from the release of his NeXT Computer.

The movie has come under criticism from people like Apple’s Jonny Ive and also CEO Tim Cook, it launches in the US today.