We have already seen a couple of photos of the new Samsung Galaxy S III, although the photos we saw were of the device in dummy boxes, and now another photo has appeared online, which is reported to be the next Galaxy smartphone.

Unfortunately the photo isn’t the best quality, have a look at it below, we don’t know if this is the final design or just another dummy case, what do you guys think? 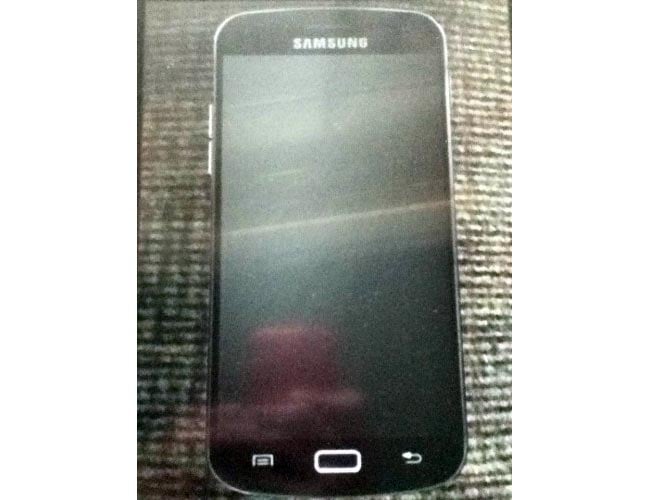 The Samsung Galaxy S III is expected to be officially announced on the 3rd of May, we know that it will feature Samsung’s new Exynos 4 Quad processor, and there is the possibility that the US version may feature a Snapdragon processor as soon as we get some more details we will let you guys know.