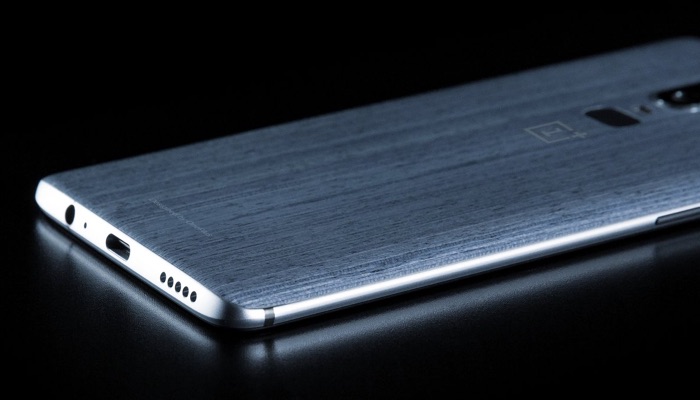 The latest photo, shows a similar rear to the new OnePlus flagship although this photo is in black and white. 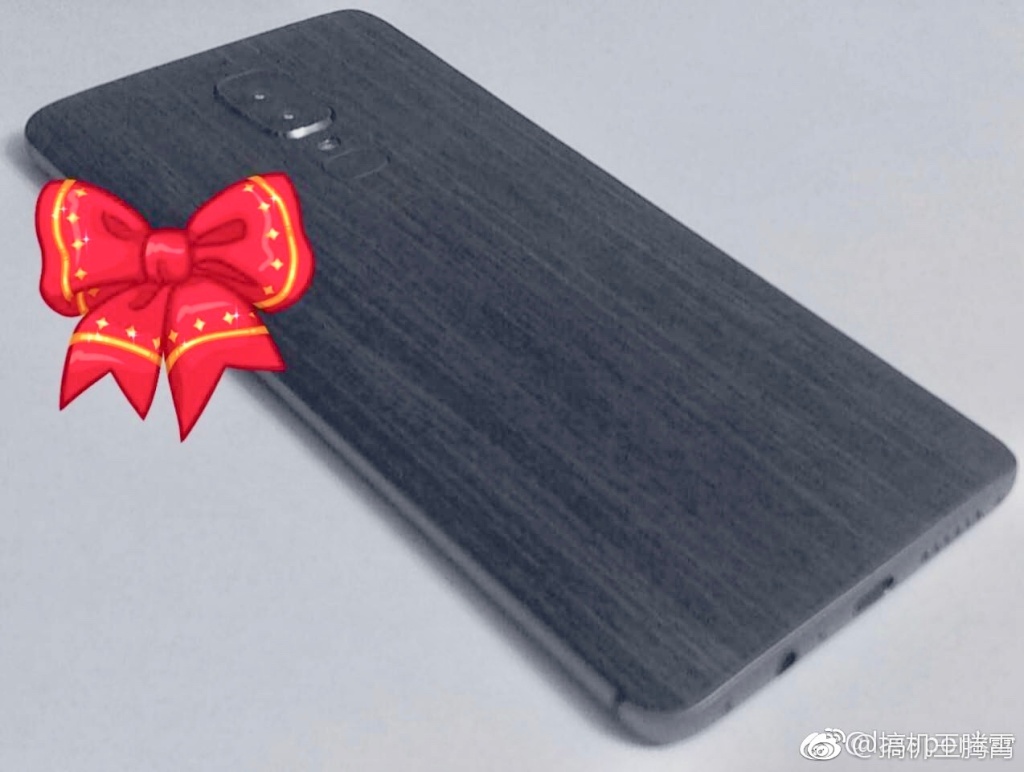 The handset is rumored to come with a Qualcomm Snapdragon 845 and 6GB of RAM plus 128GB of storage. There will be another version of the handset with 8GB of RAM and 256GB of storage.